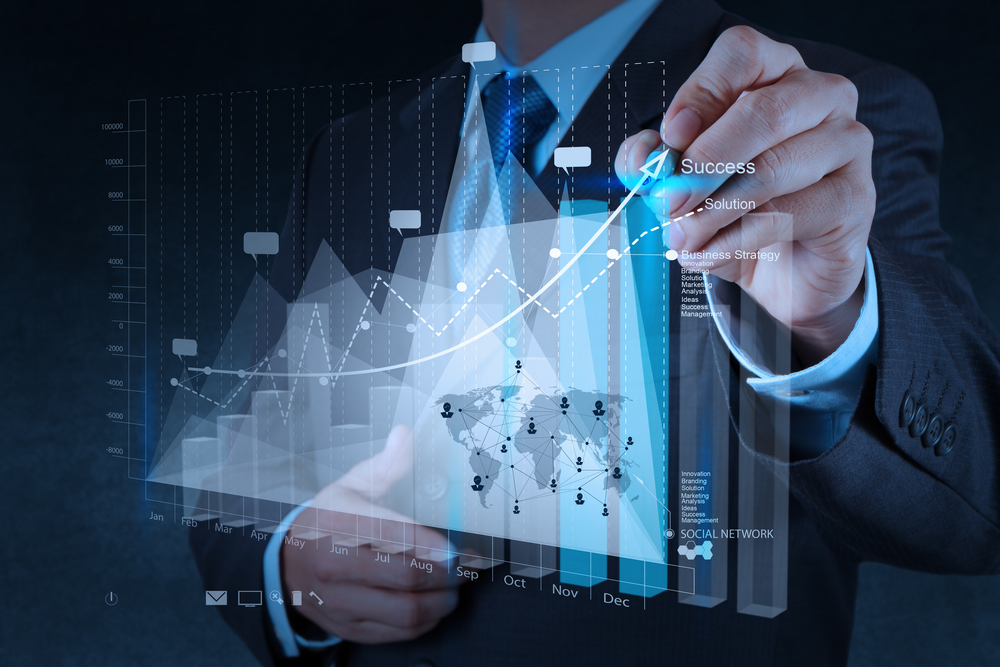 The possibilities arising from stem cells have resulted in great commercial interest, with potential applications ranging from their use in the reversal of disease, to targeted cell therapy, tissue regeneration, pharmacological testing on cell-specific tissues, toxicology assessment, and more. To facilitate research resulting from interest in these potential far-ranging applications, a large and growing stem cells research products market has emerged.

In major news released today, Lonza Group from Basel, Switzerland, reported a record 1st quarter of 2016, recording its “strongest first quarter in history in terms of sales and earnings.”

Lonza has several different business divisions, including Pharma&Biotech, Specialty Ingredients, Custom Manufacturing, and more. One of these divisions is Lonza Bioscience (LBS), which develops and manufactures tools for life sciences researchers. In this April 26, 2016, press release, Lonza states: “Our healthy Bioscience Solutions business showed further improvement compared with the previous year, driven by product introductions and sound demand in all sub-segments.” The first and only market research firm to specialize in the stem cell industry, BioInformant has more than a decade of historical information on all segments of the stem cell market, by stem cell type. This powerful 175 page global strategic report contains market size, segments, trends, and projections through 2020, as well a social analytics and an end-user survey of nearly 300 stem cell scientists. The “Survey of Stem Cell Scientists” identifies technical requirements, unmet needs, and purchasing preferences of stem cell researchers worldwide. END_OF_DOCUMENT_TOKEN_TO_BE_REPLACED Whether or not you can invest in the recently released global strategic report, “Stem Cell Research Products – Opportunities, Tools, and Technologies,” the following is an important introduction to the stem cell research products marketplace, including key trends and future projections. END_OF_DOCUMENT_TOKEN_TO_BE_REPLACED In 2006, Shinya Yamanaka’s lab at Kyoto University in Japan created the first induced pluripotent stem cells (iPSCs) from mouse cells. By 2007, a series of follow-up experiments had been competed at Kyoto University in which human adult cells were transformed into iPSCs. Nearly simultaneously, a research group led by James Thomson at the University of Wisconsin-Madison accomplished the same feat of deriving iPSC lines from human somatic cells.

Just a couple years later in 2009, a forward-thinking company, ReproCELL, entered the iPSC marketplace. At that time, the scientific community was just beginning to explore the cell type, including how to derive, maintain, and differentiate iPSCs.

Established in 2003 as a venture company originating from the University of Tokyo and Kyoto University, ReproCELL was the first company to make induced pluripotent stem cell (iPSC) products commercially available with the launch of its human iPSC-derived cardiomyocytes, which it called “ReproCario.” Other stem cell derived cardiomyocytes are now available commercially from Cellular Dynamics International, GE Healthcare, Cellectis, and others.

ReproCELL’s innovation in the area of iPSC commercialization has been driven in part by joint research relationships it established in 2003 with Tokyo University and in 2004 with Kyoto University, the eventual site of iPSC discovery in 2006. Since 2009, ReproCELL has expanded its line of iPSC reagents and iPSC-derived cell lines to include heart, liver, and nerve cells.

The company primarily sells these products as research tools, although they also have the potential for use in toxicology and drug discovery applications. Currently, ReproCELL offers the following iPSC products:

Most recently, on November 24, 2015, ReproCELL announced that it would be expanding its drug discovery services through its acquisition of the firm Biopta. Based in Glasgow, UK, and Maryland, USA, the Biopta Group describes itself as “providing contract research services to the pharmaceutical industry since 2002 and has established itself as the world leader in the use of fresh functional human tissues to better predict drug activity prior to clinical trials.”

To learn more about emerging trends and opportunities within stem cell markets, view our global strategic reports for the stem cell and cord blood industry.