ReeLabs is an important cord blood banking brand within India. Cord blood banking in this region is of historic importance, because India has an astounding population of 1.4 billion. Representing 18% of the global population, nearly one-in-five people lives in India, placing it head-to-head with China as the world’s most populous country. India’s population growth is fueled by a birth rate (19 births/1,000 population) that substantially exceeds its death rate (7.3 deaths/1,000 population).

If you’re involved with cord blood banking, then you need to pay attention to this enormous consumer market.

In this interview with Dr. Abhijit Bopardikar, Director of ReeLabs, he explains the rise of cord blood banking within India and discusses the importance of pairing stem cell therapy and research applications with stem cell storage services.

END_OF_DOCUMENT_TOKEN_TO_BE_REPLACED 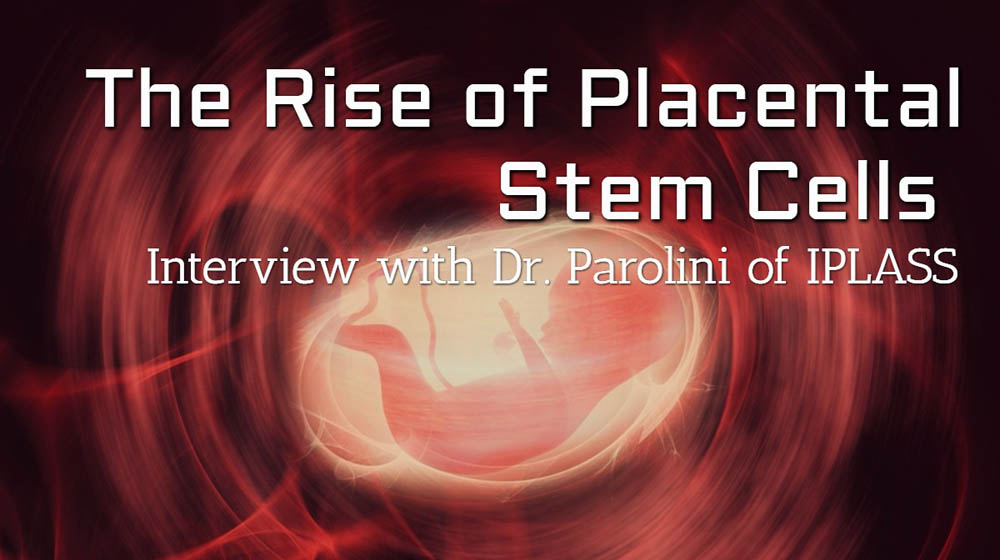 In this interview with Dr. Ornella Parolini, Director of the E. Menni Research Center in Italy, we discussed her pioneering research on human placental stem cells. Her research is focused on the immunomodulatory and anti-inflammatory properties of amniotic and chorionic membrane cells. She is also President of the International Placenta Stem Cell Society (IPLASS), making her a globally recognized expert.

END_OF_DOCUMENT_TOKEN_TO_BE_REPLACED In the interview below, we explore Stemmatters history, services, manufacturing facilities, and future goals. Enjoy! END_OF_DOCUMENT_TOKEN_TO_BE_REPLACED This is an interview with Patrick Lucy, President and CEO of Lykan Bioscience. Lykan is an innovative cell therapy-focused contract development and manufacturing organization (CDMO) headquartered in Hopkinton, MA. In this interview, we discuss the vision of Lykan Bioscience, its innovative and agile approach to CDMO services, and the company’s future goals. Enjoy! END_OF_DOCUMENT_TOKEN_TO_BE_REPLACED