ORIG3N, a biotechnology start-up headquartered in Boston, is attracting global attention for several reasons. First, it has created the world’s largest blood cell repository. ORIG3N is using these blood cells to produce patient-specific induced pluripotent stem cells (iPSCs), allowing the cells to be ever-renewing and giving rise to a living database of humanity known as LifeCapsule.

Second, the company has two other business segments, called LifeProfile and LifeSystems. These business units of ORIG3N help people to better understand the links between their genes and how their minds and bodies work.

Third, ORIG3N has identified HLA Superdonor matches for 90% of the U.S. population, positioning it to be custodians of this “first of a kind asset on planet earth.”

END_OF_DOCUMENT_TOKEN_TO_BE_REPLACED ORIG3N announced it has identified “super donor” matches for 90 percent of the U.S. population. The discovery will accelerate how quickly and successfully we match people for transplants, as tissue can be generated from these cells. ORIG3N was able to achieve this milestone approximately 5x faster than its Japanese counter parts because it has built the world’s largest crowdsourced cell repository called LifeCapsule.

HLA is short for “human leukocyte antigen.” It is a gene complex encoding the cell-surface proteins that control regulation of the human immune system. More simply, it is a protein found on most cells of your body that determines how your body recognizes what is you versus other.

HLA “super donors” are people with tissues that are immunologically compatible with a large percentage of the human population. They are very rare in the population, making them difficult to identify. The signficanceof this announcement by ORIG3N is that for the first time in history, a complete set of matched samples has been identified and can be industrially produced. Utilizing induced pluripotent stem cell (iPSC) technology, any of the 200+ tissues that compose the human body can now be created.

Importantly, these tissues would be an exact match to the individuals requiring them, even though they were derived from another person (an allogenic transplant).

According to ORIG3N, in the near future, this approach may allow people to rapidly get an exact match for a transplant, instead of waiting for months. Instead, tissues could be “pre-produced.”

One biotech company put the mission of this week’s Exponential Medicine Conference to work by proving that is is possible to deliver real-time, accurate DNA testing. Exponential Medicine is a unique four-day conference that gathers world-class faculty, innovators and entrepreneurs from across the biomedical and technology spectrum to “explore the convergence of fast moving technologies.” END_OF_DOCUMENT_TOKEN_TO_BE_REPLACED 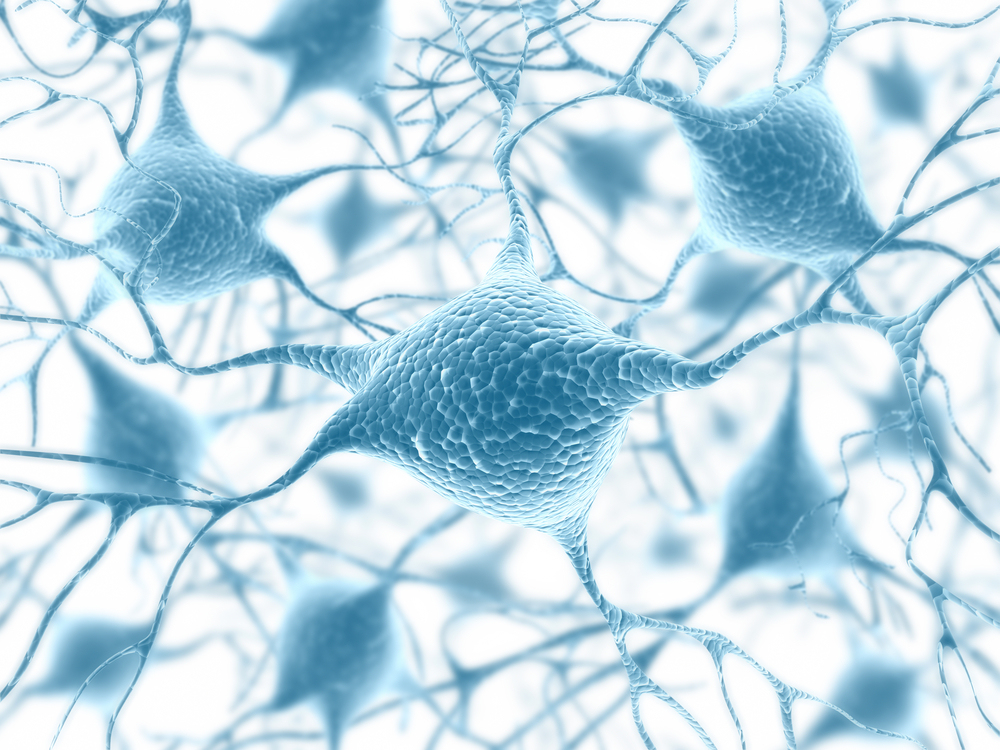 Boston biotech company ORIG3N has announced a collaboration with South Korea’s Kangstem Biotech in a joint effort to gain insight on the effectiveness of induced neural stem cells (iNSC) in disease modeling. As a pioneer of regenerative medicine, ORIG3N is leading the way towards the future of medicine by crowdsourcing blood samples to create the world’s largest and most diverse biorepository of stem cells.

As part of this collaboration, Kangstem Biotech will be providing iNSC’s to ORIG3N for research. This partnership between a pioneer in the biotechnology industry and one of the largest global biopharmaceutical companies is an exciting development in regenerative medicine. END_OF_DOCUMENT_TOKEN_TO_BE_REPLACED In major news released today, ORIG3N announced that it has opened a new regenerative medicine laboratory and expanded headquarters in Boston.

In addition to collecting donated blood samples for iPSC production, ORIG3N offers an optional LifeCapsule membership, in which individuals can pay $99/year to get permanent access to their own immortalized iPS cells. ORIG3N also has two other business units, LifeProfile and LifeSystems, which are discussed in detail in the interview below.

Learn more by reading the full press release below, printed with permission from Julie Hall, Managing Director of Havas Health and media contact for ORIG3N. END_OF_DOCUMENT_TOKEN_TO_BE_REPLACED