The program’s donor registry, also called the Be The Match Registry®, is operated under Federal contracts by the National Marrow Donor Program® (NMDP).

The Be The Match Registry® is the world’s largest hematopoietic cell registry, listing more than 10.5 million individuals and approximately 185,000 cord blood units.[2]

The National Marrow Donor Program is a contractor for the CW Bill Young Cell Transplantation Program operated through the U. S. Department of Health and Human Services, Health Resources and Services Administration, and Healthcare Systems Bureau. It is a non-profit organization launched in Minneapolis, MN, USA, in 1986.

Hematopoietic stem cell transplants from NMDP donors or umbilical cord blood units are used to treat patients with a variety of cancers and immune system conditions. To date, the NMDP had facilitated more than 55,000 transplants worldwide.[3]

Another group that exists is Bone Marrow Donors Worldwide (BMDW), an organization that coordinates the collection of the human leukocyte antigen (HLA) phenotypes of hematopoietic cell donors and cord blood units. BMDW participants currently include 48 cord blood banks from 32 countries worldwide.[4] Presently, more than 60,000 cord blood units are listed within its database.[5] This makes it the largest such database of its type in the world.

The Cooperation of NMDP and BMDW

The NMDP cooperates with BMDW in the Netherlands because BMDW coordinates communications between the world’s cord blood registries. Most national registries, including the NMDP’s Be The Match Registry®, have access to these worldwide volunteer donors, either through the BMDW or through individual terms and agreements.

Because of their wide reach, these organizations represent a method for assessing trends in cord blood banking storage and utilization, making them a valuable predictor of future trends. Specifically for this analysis, the CW Bill Young Cell Transplantation Program is used as a source of aggregated cord blood transplantation data.

Decline in Utilization of Cord Blood for Transplantation

Unfortunately, 2013 saw a decrease in the number of cord blood units used for transplant in the United States. In 2012, the CW Bill Young Cell Transplantation Program facilitated close to 1,200 transplants. In 2013, it facilitated approximately 1,100, a substantial year-over-year decline.[6]  See the image below. While the CW Bill Young Cell Transplantation Program did its last comprehensive analysis of registry data in 2014 using full-year 2013 data, it did release the following statement about FY 2014 data[7]:

As mentioned previously, the registry facilitated close to 1,200 transplants in 2012, and approximately 1,100 in 2013.[8]  Therefore, 2014 again experienced a decline in cord blood utilization relative to the prior year, and peripheral blood stem cells again saw an increase in utilization. This information has been incorporated into the graph above.

From conversations with industry experts and independent analysis, BioInformant believes this trend is continuing.

However, this trend is primarily localized to the United States and Europe. Within the UK, the country’s National Health System (NHS) has been working toward building an established volume of publicly donated cord blood units to have as a national inventory for medical purposes. Furthermore, in other countries around the world, including the UK, China, Japan, Taiwan, and France, there have been increases in cord blood transplant rates compared to prior years.

Therefore, the growth or decline in cord blood transplant rates is a geographically dependent variable.

Why Has Cord Blood Transplantation Declined?

All of the information so far is interesting, but the important question here is, “Why has umbilical cord blood transplantation declined?”

The major reason for declining cord blood transplants in recent years is the increasing utilization of peripheral blood stem cells as an alternative for HSCT.

These answers are visually represented by the graph below. What are your thoughts on cord blood transplant statistics and the decline in the utilization of umbilical cord blood for transplantation? Share them in the comments below.

Up Next: 38 Athletes Who Have Had Stem Cell Treatments In a prior article, BioInformant shared the following information about domestic rates of public and private cord blood storage within the United States. This article identified that U.S. parents now privately store cord blood for approximately 2.6% of births (102,000 / 3,945,000 births = 2.6%). In most cases, medical societies have issued positive stances toward public cord blood banking, but have shown little support for the private sector. However, there are exceptions made for families that have a predisposition to a condition in which cord stem cells could be therapeutically applied.
END_OF_DOCUMENT_TOKEN_TO_BE_REPLACED 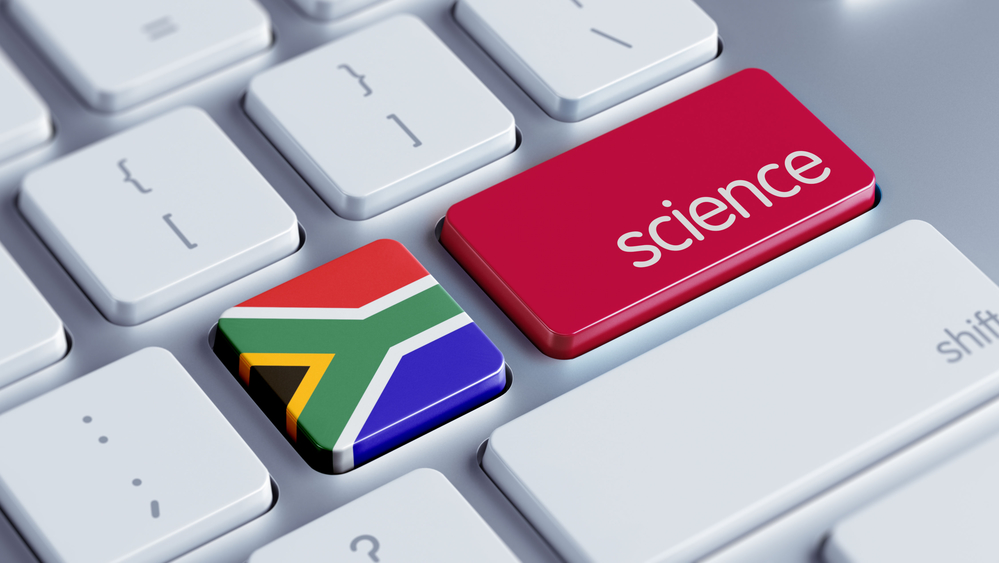 Based in South Africa, Next Biosciences is a unique company.  It owns Netcells, Africa’s largest private stem cell bank. It also recently merged with a local laboratory, Genesis Genetics, making Next Biosciences the only facility on the African continent to offer genetic and metabolic screening, as well as storage of umbilical cord blood and tissue for use in regenerative medicine applications.

As such, Next Biosciences plays a leading role within the South African cord blood banking marketplace and operates within genetic and metabolic screening markets.

To learn more about Next Biosciences and its recent merger with Genesis Genetics South Africa, read the company press release below, printed with permission from the company’s Public Relations advisor, Gina de Villiers.

Next Biosciences and Genesis Genetics South Africa Combine their DNA

The new Next Biosciences group of companies owns Netcells, Africa’s largest private stem cell bank. This is now the only such facility on the continent to offer genetic and metabolic screening as well as storage of umbilical cord blood and tissue for use in various regenerative medical therapies. END_OF_DOCUMENT_TOKEN_TO_BE_REPLACED The cord blood banking industry is a complex industry, with numerous benchmarks that indicate the overall health of the industry, including public and private storage of cord blood and cord tissue units, utilization rates for cord blood, regional and global rates of hematopoietic stem cell transplantation (HSCT), and more.

Benchmarks are critical to assess, because the global cord blood market has matured substantially over the past few years, creating both serious threats and novel opportunities. Therefore, judging individual company performance relative to the broader cord blood marketplace has become substantially more complex.

Serious threats to the cord blood industry include:
END_OF_DOCUMENT_TOKEN_TO_BE_REPLACED