Dedicated to identifying the cause of multiple sclerosis (MS), the Tisch MS Research Center of New York was formally launched in 2006. However, it grew out of the MS center at the Neurological Institute of New York of the Columbia University Medical Center, a group which Dr. Saud Sadiq joined in 1992. END_OF_DOCUMENT_TOKEN_TO_BE_REPLACED While research around neural transplantation was initially viewed as a research method for understanding neural development, it has since gained attention as a therapeutic intervention.

Stem cells are now being explored as a potential treatment for a range of chronic neurological diseases and acute CNS injuries, including:

END_OF_DOCUMENT_TOKEN_TO_BE_REPLACED An important application for neural stem and progenitor cells is their use in neural toxicology assessments.

The motivation to develop alternative methods for assessing neurotoxicity has been facilitated by recent legislation in both Europe and the United States. This legislation has focused on controlling the risk of chemical effects on human health by prescribing the increased testing of chemicals and chemical products to predict their potential hazards, with emphasis on the use of emerging technologies and in vitro testing systems. This type of approach has been proposed by the National Research Council (NRC) Committee on Toxicity Testing and Assessment of Environmental Agents in the publication “Toxicity Testing in the Twenty-first Century: A Vision and a Strategy.”1

Additionally, and in response to a considerable rise in the incidence of neurodevelopmental disease in children and the large resource requirements of traditional methods, the push for new testing options for neurotoxicity has recently focused on developmental neurotoxicity testing (DNT). Workgroups in the United States and Europe have set forth proposals for the systematic evaluation of alternative methods for DNT, including the use of in vitro and non-mammalian test systems.2

For both adult and developmental neurotoxicity testing, the move away from whole-animal testing is dependent upon scientific advances in neurobiology that demonstrate the molecular and cellular basis of nervous system function. Then, increased emphasis needs to be placed on developing in vitro models based on human cell systems. While there are a number of human neuronal cell lines available, human neural stem cells show particular promise.3

Recently, neural stem cells of human origin have been immortalized to create clonal neural stem cell lines.4 Several human stem cell cultures that can be differentiated in mature cultures of neurons and glia are also commercially available. As assays for neurotoxicity using cells of human origin are compared with more widely used neural cell cultures of animal origin, it will become clear if there is a predictive improvement.

In the meantime, there will be market appetite for the development of standardized neurotoxicity assays using both human and animal neural stem cell lines.

BioInformant is the only research firm that has served the stem cell sector since it emerged. Our management team comes from a BioInformatics background – the science of collecting and analyzing complex genetic codes – and applies these techniques to the field of market research. BioInformant has been featured on news outlets including the Wall Street Journal, Nature Biotechnology, CBS News, Medical Ethics, and the Center for BioNetworking. Serving Fortune 500 leaders that include GE Healthcare, Pfizer, Goldman Sachs, Becton Dickinson, and Thermo Fisher Scientific, BioInformant is your global leader in stem cell industry data. 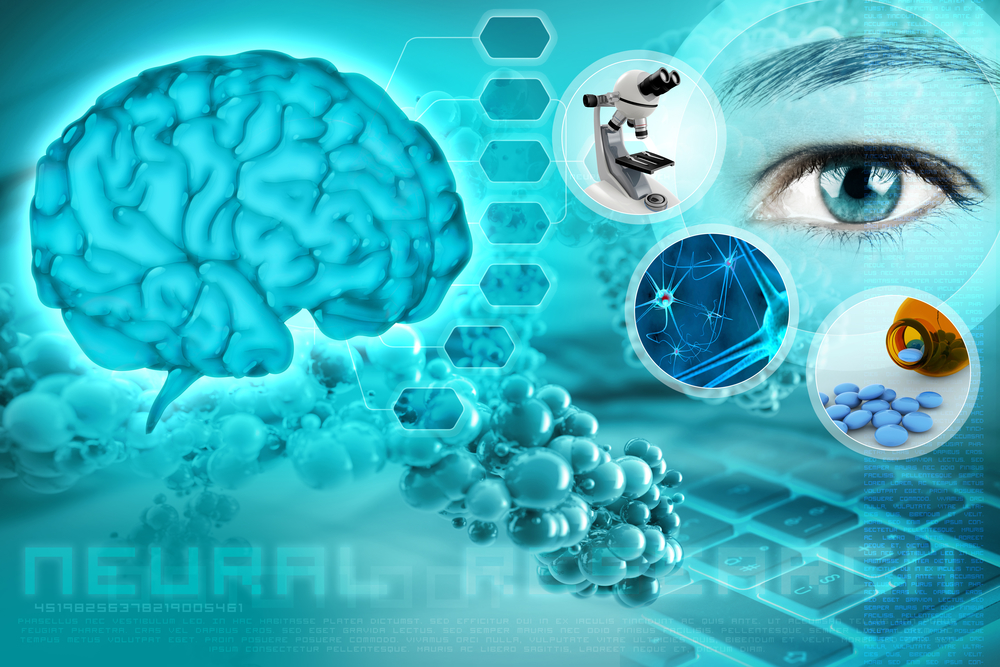 An important application for neural stem and progenitor cells is their use in drug discovery procedures.

One of the key requirements in drug discovery is the ability to conduct research on the most appropriate cells types. Neural stem and progenitor cells offer the potential to safely carry out pharmacology for drugs designed to impact brain function or physiology. There is also the potential to develop disease-specific cell assays by producing recombinant stem cell lines expressing a therapeutic target.

Furthermore, having a ready supply of human brain cells would be a significant step forward in confirming results from animal experiments performed to test new drug therapies for the central nervous system (CNS). END_OF_DOCUMENT_TOKEN_TO_BE_REPLACED BioInformant is the first and only research firm that has served the stem cell sector since it emerged, which means that we have massively grown our reach within the marketplace over the past decade.

If you need greater exposure within the stem cell marketplace, we can help you do the same.

As we are now deep into December, this is the time of year in which most of us have created (or will create) a strategic plan for the new year. Indeed, a plan is always necessary to achieve the broad exposure required to grow revenue and out-compete the competition. As you contemplate your strategies for 2016, do you know the eight key distribution platforms that BioInformant can use to help you spread your stem cell message? END_OF_DOCUMENT_TOKEN_TO_BE_REPLACED