Are you or a loved on suffering from arthritis, multiple sclerosis (MS), COPD, Alzheimer’s disease, asthma, or other chronic condition? If so, how do you find a stem cell clinical trial?

END_OF_DOCUMENT_TOKEN_TO_BE_REPLACED The history of cord blood banking is fascinating, because the service did not exist on a wide-spread basis until a few decades ago. Below, we introduce key historical events that have affected cord blood and cord tissue storage and how they could impact you, your family, or your investment portfolio.
END_OF_DOCUMENT_TOKEN_TO_BE_REPLACED The global cord blood industry came into existence in the early 1990’s with the formation of several leading cord blood banks in the USA, followed by the establishment of cord blood banks across the globe. However, the history of cord blood stem cell transplantation begins much earlier than that. END_OF_DOCUMENT_TOKEN_TO_BE_REPLACED 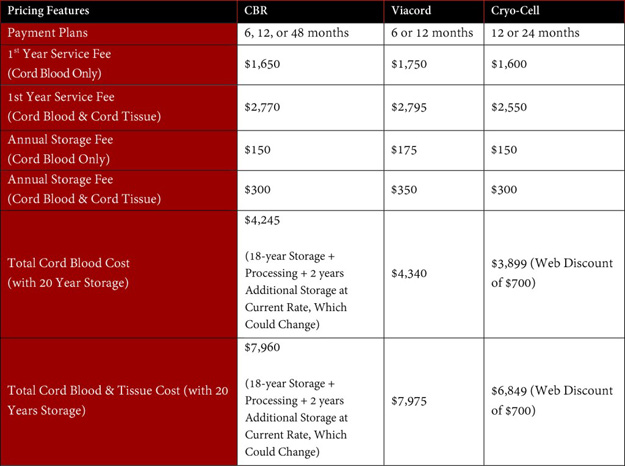 Bordeaux, France – November, 17th, 2020 —The French Blood Agency (EFS) and TreeFrog Therapeutics announce a partnership to advance the mass-production of iPSC-derived HSC transplants based on a patented differentiation protocol developed by the EFS (UMR S938), the Institute for Radioprotection and Nuclear Safety (IRSN) and Sorbonne University[1]. END_OF_DOCUMENT_TOKEN_TO_BE_REPLACED