Home » Cultured Meat Market: From the Lab to the Grocery Store 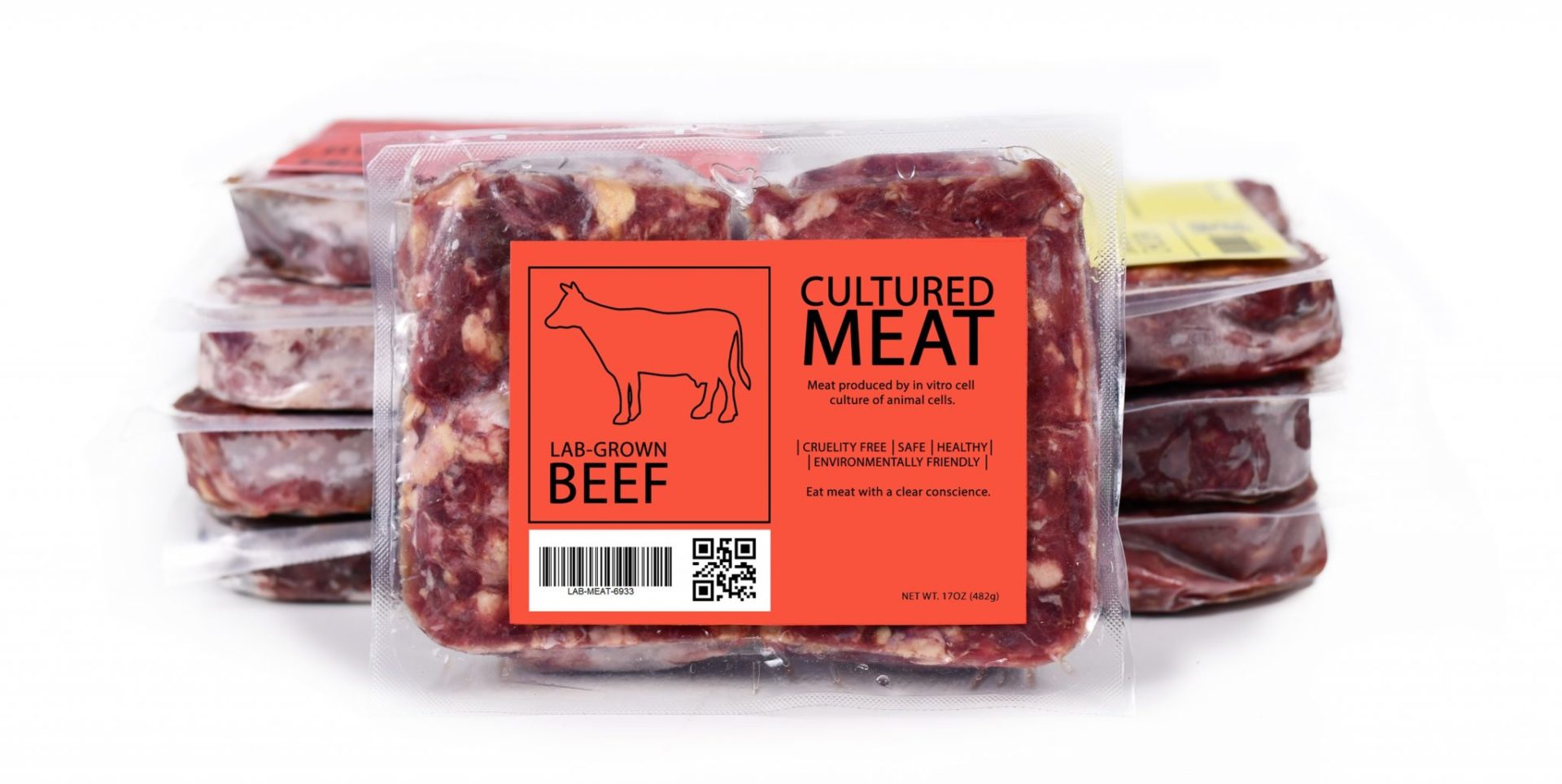 Cultured meat refers to lab-grown meat created using cell culture techniques. It is produced by growing master cells collected from cattle, chicken, pigs, fish, and lamb, as well as other types of livestock and seafood. In addition to meat and seafood production, cultured meat techniques can be used to ethically manufacture other types of animal products, such as leather, fur, milk, and hen-free egg whites, for example. Cultured meat is ethically produced, because livestock is not used within the manufacturing processes beyond collecting the initial cells for culture.

The number of startups focused on developing cultured meat—and the required cell culture media, supplements, and methods to produce them—has been rising year after year. There are now nearly a hundred companies developing cultured meat components, services, and end-products, compared to only four in 2016. Additionally, nearly 40 life science firms have declared and formally launched products to supply market competitors with the essential inputs they need to support cultured meat and seafood production.

Because cultured meat is an early-stage industry, the language to describe it is evolving in real-time. Currently, company executives use a range of terms to describe the field, including but not limited to cultured meat, cultivated meat, cell-based meat, clean meat, cellular agriculture, and lab-grown meat, as well as slaughter-free meat and ethically grown meat, to a lesser extent.

Although the cultured meat market is a nascent industry, 2020 was a landmark year because a cultured chicken product developed by the company Eat Just made its debut on a restaurant menu in Singapore, after the country’s food agency approved its sale to the public. The regulatory approval of this lab-grown meat within Singapore provides hope that other regulatory approvals could follow worldwide.

Flow of capital into the cultured meat industry has also grown substantially in recent years, reaching an astounding $1.0 billion in the past 12 months. Additionally, investments in 2020 surpassed $360 million, a figure that is six times (6X) greater than the amount invested the prior year in 2019.

Wealthy investors are also piling into the cultured meat market. For example, billionaires Bill Gates and Richard Branson threw their weight, and $17 million, into the Silicon Valley start-up Memphis Meats. The start-up company rose to fame when it produced the world’s first lab-grown meatballs made by cultivating cow muscle tissue within a sterile environment.

Another notable investor is Dr. Rick Klausner. A lead investor in the Dutch company Meatable, he is the former director of the U.S. National Cancer Institute (NCI) and former Executive Director of Global Health for the Bill & Melinda Gates Foundation.

The cultured meat industry has also seen public-sector R&D funding awards within the U.S. and the European Union. Meanwhile, China signed a $300 million deal to buy lab grown meat produced in Israel in a deal that openly signals its intent to supply cultured meat to its astounding population of 1.4 billion.

By 2040, a projected 60% of the world’s meat supply will be created from cells grown within bioreactors. The Rise of the Cultured Meat Market

Cultured meat is fast becoming a real alternative to its farm-grown counterpart as billionaire entrepreneurs, venture firms, and industry heavyweights invest into companies from across this nascent field.

To learn more about the burgeoning field of cellular agriculture, view the “Global Market for Cultured Meat – Market Size, Trends, Competitors, and Forecasts (2022).”